Is it time to cut down on salt for gut microbiome health? A new randomized controlled trial shows dietary sodium reduction is good for both the gut microbiome and blood pressure

It is largely recognized that a high-salt diet can lead to hypertension. A new randomized controlled trial reports that, particularly in females with untreated hypertension, reducing salt intake to recommended levels is linked to decreased blood pressure, more compliant blood vessels and increased serum levels of short-chain fatty acids. 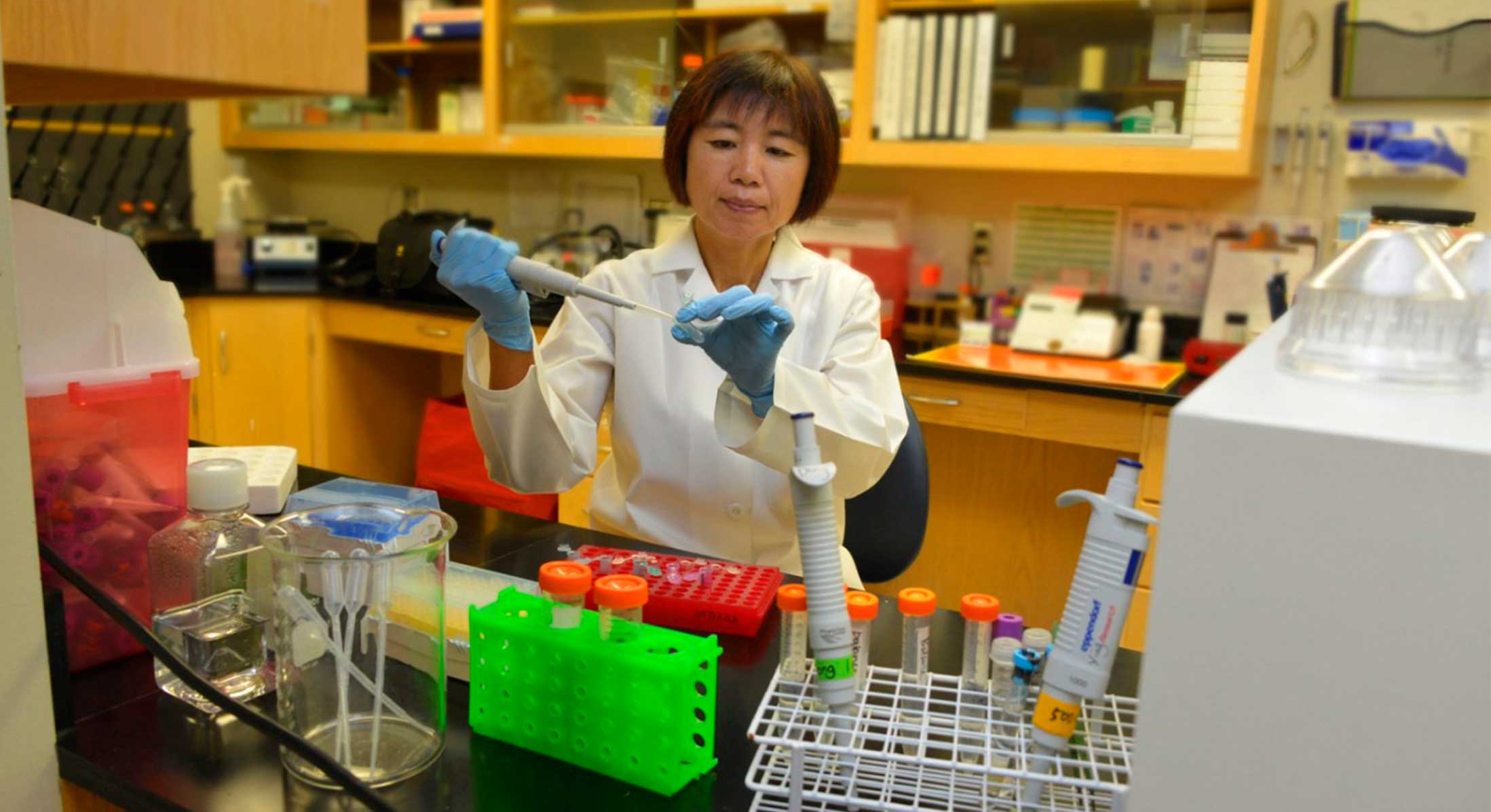 The idea that the gut microbiome might be a middleman between salt overconsumption and elevated blood pressure is not a new one. A 2017 study carried out in mice and in a small number of humans revealed that a diet high in salt leads a marked depletion of the commensal Lactobacillus and that treatment with L. murinus prevented salt-induced autoimmune reactions and salt-sensitive hypertension in mice.

Whether these initial findings are translatable to humans is, however, largely unknown. And the same can be said for salt’s effect on the gut microbiome.

A new randomized, placebo-controlled cross-over trial, led by Dr. Haidong Zhu from Augusta University (Georgia, USA), reveals that one way by which a low sodium diet reduces blood pressure and improves arterial compliance in untreated patients with hypertension—particularly in females—is by increasing the serum levels of short-chain fatty acids.

One way by which a low sodium diet reduces blood pressure and improves arterial compliance in untreated patients with hypertension is by increasing the serum levels of short-chain fatty acids.

A modest sodium reduction from slow sodium to placebo led to an increase in the short-chain fatty acids (SCFAs) 2-methylbutyrate, butyrate, hexanoate, isobutyrate and valerate. Furthermore, as Zhu explains in a news release from Augusta University, while moving to a lower salt diet led to improvements in both sexes, the shifts became significant in females, not males.

The increase in SCFAs induced by sodium reduction only in females led scientists to explore these molecules’ involvement in that gender’s cardiovascular health. In females, the increase in serum levels of isobutyrate, isovalerate and 2-methylbutyrate was also accompanied by decreased blood pressure. Increased valerate, meanwhile, was associated with improved arterial compliance measured by a reduction in carotid-femoral pulse wave velocity.

As stool samples were not taken from participants, scientists could not look to direct changes in the gut microbiota composition as being responsible for reported outcomes. However, virtually all SCFAs present in circulation originate from the microbiota and are undetectable in germ-free animals. In addition, SCFAs are known to be partly involved in blood pressure regulation by interacting with host G protein-coupled receptors and regulating the release of the enzyme renin, which is involved in blood pressure control. Thus, the present data suggest that the gut microbiota was the main culprit in terms of decreased blood pressure and more compliant blood vessels.

Other microbial metabolites could also be involved in how salt affects the gut microbiota. For instance, Wilck et al. reported a reduced production of indole metabolites in mice on a high-salt diet, which were restored by administration of L. murinus. One indole metabolite was indeed involved in preventing differentiation of T lymphocytes into TH17 cells in the gut mucosa.

In conclusion, these findings in hypertensive patients show that the World Health Organization recommendation of reducing salt/sodium intake to prevent non-communicable diseases may contribute to reducing blood pressure and improving cardiac health through the gut microbiome. Beyond blood pressure, previous findings in mice showing the involvement of high salt intake in activating the pro-inflammatory subset of T lymphocytes called TH17 cells suggest it would be worth studying the link of a high-salt diet to autoimmune diseases.