What do we know about the role of fermented foods on the gut microbiota?

Fermented foods are an increasing focus of interest for both scientists and consumers. Few modern foods are a significant source of live microbes, and fermented foods can be the exception. What do we know about how those dietary microbes impact our gut microbiota and our health? 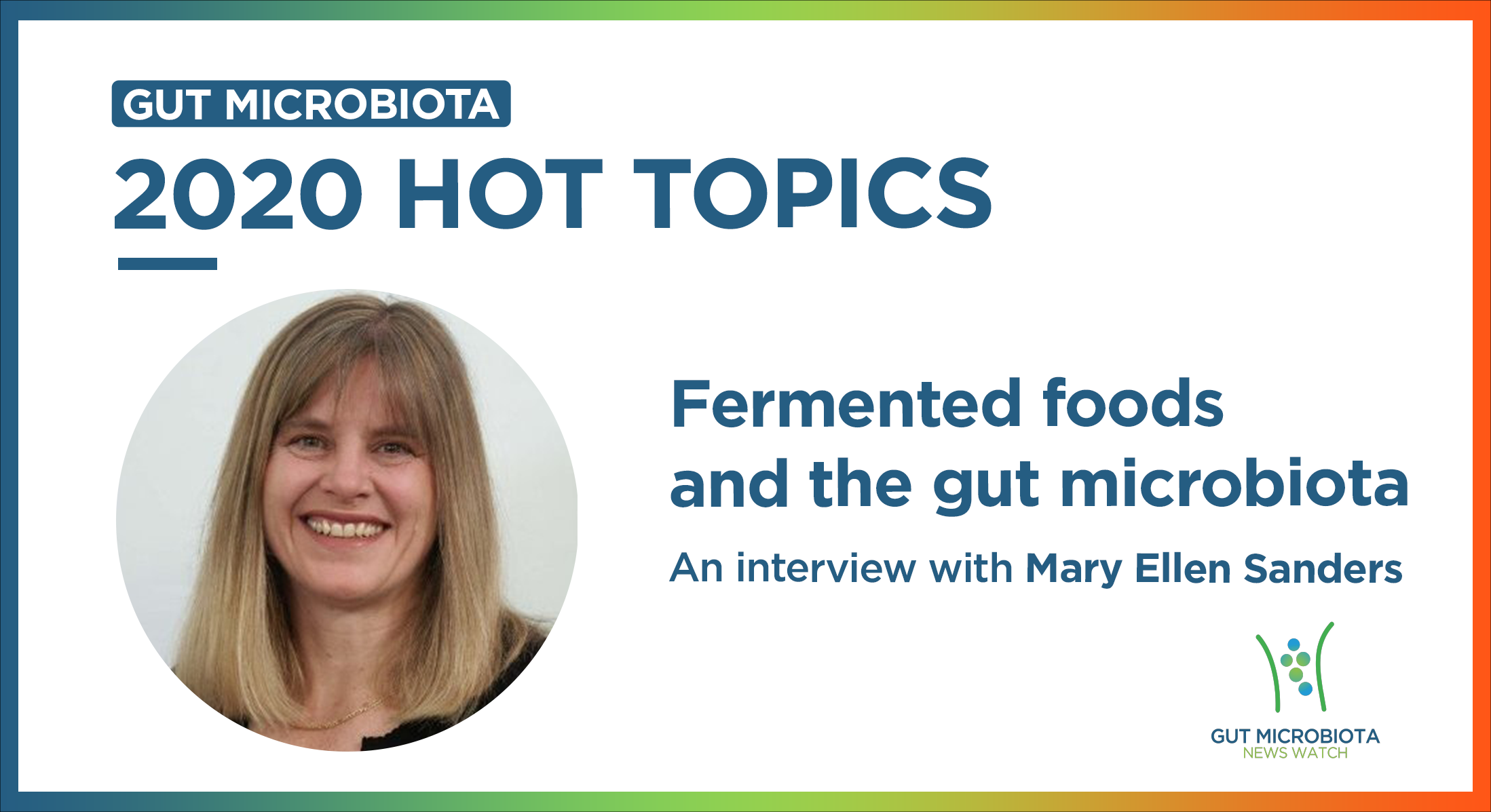 The consumption of yogurt and other fermented foods has increased, in part driven by the fact that they are considered a source of health-promoting bacteria. That’s why from GMFH we launched #FermentedFoodsMonth campaign during November, for learning more about fermented foods.

In this second article of a four-part series on hot topics on gut microbiome and nutrition in 2020, the GMFH editing team had time to speak with ISAPP’s Executive Science Officer Mary Ellen Sanders on the link between fermented food consumption, gut microbiota and health.

What is the role of fermented foods in developing a diverse gut microbiota diversity and improving gut health? 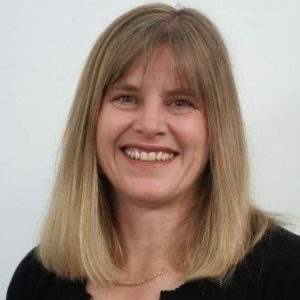 The effect of fermented foods on gut microbiota has been tested in some human studies suggesting their potential health benefits compared to nonfermented counterparts. Recently, Rob Knight’s research group published a study based on findings from the American Gut Project in which the gut microbiota of fermented food consumers was enriched in health-promoting bacteria such as lactic acid bacteria and compounds linked to health benefits, such as the omega-6 fatty acid conjugated linoleic acid.

Fermented foods can shape the composition and functions of the gut microbiota. What does science say on the effects of fermented foods on intestinal and overall health in humans?

Traditional fermented foods have been associated with cardiometabolic health, gut and immune health. Human nutrition studies on fermented foods often use the food devoid of live microbes as a control. This allows us to conclude more clearly on the role that the fermentation microbes play in mediating health effects. But we need more controlled human trials on traditional fermented foods to understand better how they might contribute to health.  In recent years, some have advanced the idea that simply consuming live microbes in general could be associated with improved health.

Most fermented foods likely do not reach the strict criteria that must be met to be a probiotic. A probiotic must be a microorganism identified at the genus, species and strain level, and be named according to current nomenclature. Probiotics must be shown to confer a health benefit. And of course, probiotics must be consumed alive. In contrast, the microorganisms used to ferment a food may be unknown, or they may have never been tested in human studies and shown to be beneficial to health. Further, fermented foods may not contain live microbes at the time of consumption.

So, although fermented foods may contain species that are known to be probiotics, it is important not to assume that a fermented food is a source of probiotics. Fermented foods with probiotic attributes include yoghurt and some kefirs. In contrast, generally fermented foods such as kombucha, sauerkraut, tempeh, miso and kimchi are not adequately characterized or subjected to human studies to quality as probiotics.

What other unique features of fermented foods are involved in their health benefits?

Fermentation is an amazing process. First, remember that fermentation can result in important transitions in the food prior to ingestion. The microorganisms grow and metabolize nutrients available in food. The transitions result in food with improved taste, texture and possibly enhanced digestibility. Metabolic activity can result in increased concentrations of vitamins and remove or reduce toxic substances, anti-nutrients or pathogens present in raw foods.

Once ingested, the microbes – alive and dead – engage the immune systems in the small and large intestine. They are associated with lower fecal pH and increased levels of short chain fatty acids, which have the potential to impact both immune and gut health.

What are the next steps and challenges to be addressed in the foreseeable future on the contribution of fermented foods to health?

For millennia humans have utilized fermentation to preserve and improve foods. I am hoping that the pleasure of consuming fermented foods may one day be surpassed by our understanding of the health benefits they provide.