The Yanomami indigenous people, who live in the Amazonian jungle in Venezuela, have the most diverse collection of bacteria ever found in humans, some of which had never been previously identified, says a study published in Science Advances.

The Yanomami indigenous people, who live in the Amazonian jungle in Venezuela, have the most diverse collection of bacteria ever found in humans, some of which had never been previously identified, says a study published in Science Advances. In fact, some of these new microbes have a positive effect on health, such as protecting carriers against kidney stones.

This semi-nomadic tribe lives in isolation in the mountains in southern Venezuela in the same way they have been living for thousands of years. Until 2008, they had not had any contact with Western civilisation. That year, however, a Venezuelan army helicopter discovered their village for the first time. And when microbiologist María Gloria Domínguez-Bello from the School of Medicine at NYU found out, she quickly requested permission to study the tribe before it is exposed to Western diets and lifestyles and before it, perhaps, loses its unique microbial community. 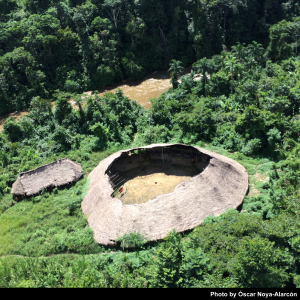 The following year, a medical mission landed in the jungle and collected stool, skin and mouth cell samples from 34 volunteers between 4 and 50 years old. These samples were then taken to the United States where Domínguez-Bello, co-author of the study, and her team sequenced and analysed the samples’ microbial DNA. Then, they compared it with a group of Americans, another indigenous people from the Venezuelan Amazon called the Guahibo and the residents of a rural area of Malawi in southern Africa (knowing that the latter two groups have a certain degree of exposure to a more Westernised lifestyle and food).

Researchers discovered that the Yanomami people have almost double the microbial diversity of the Americans and between 30% and 40% more than the Malawi and  Guahibo groups. “This suggests that modern lifestyle impacts the biodiversity of our microbiota; functions that we need are probably lost, such as proper training for our immune system in infancy,” said Domínguez-Bello.

The community of trillions of bacteria living in our gut – the microbiota – plays a key role in human health. These many functions include helping us to digest the food we eat and training and helping our immune system to mature. Previous studies have shown a relation between reduced microbial diversity or the absence of specific bacteria with the growth in recent decades of autoimmune diseases and metabolism-related disorders, from asthma to Crohn’s disease, type 1 diabetes and obesity – all highly prevalent conditions in Western societies and almost non-existent in non-industrialised countries. 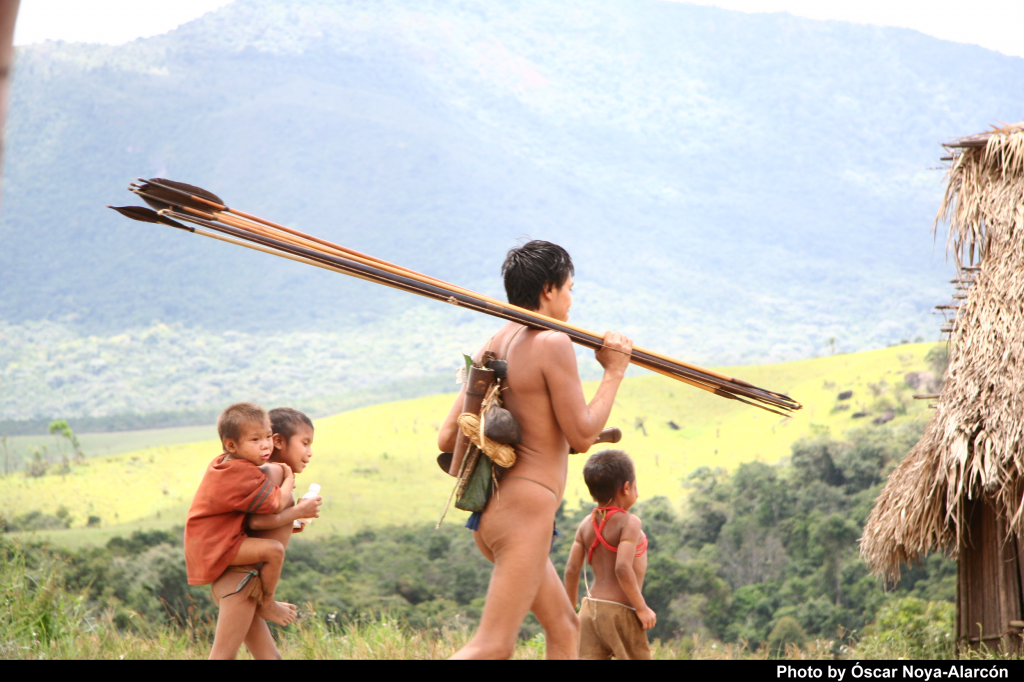 “Studying isolated populations like the Yanomami is an excellent opportunity that will allow us to shed light on the bacteria we are lacking and the bacteria we are losing and how this influences our health. They do not have practices such as antibiotic use or C-sections, for example, which are directly related to a reduction in bacteria. That is why it is so important to find out more about the microbiota of this indigenous community of hunter-gatherers before it is lost,” says María Gloria Bello-Domínguez.

During their study, the researchers found that the Yanomami, as well as having greater diversity in general, had high levels of bacteria like Prevotella, Helicobacter, Oxalobacter and Spirochaeta, hardly present in people living in Western countries. They looked at the functions performed by these microorganisms and discovered that some have protective effects, like Oxalobacter, which may prevent the formation of kidney stones.

They also discovered to their surprise that there were genes in the tribe’s microbiota that were responsible for resistance to antibiotics and even to the latest generation of drugs, even though they had never taken any medication or eaten animals that had been treated with drugs. “They have the resistance genes but they are not expressed, which makes us think that they probably perform other functions. We don’t know which ones yet,” says Domínguez-Bello. Scientists say in the study that perhaps those genes come from the interchange between the bacteria in the indigenous people’s microbiota and the bacteria that live in the environment surrounding them, where those genes may also be found.

“We have lost diversity in the West. We have to study these groups to know what we have lost, which functions our microorganisms had that we no longer possess and how we can restore a healthy microbiota,” says Domínguez-Bello. She also adds, “now the challenge ahead lies in identifying, out of all the microbiota we are lacking, what is important for maintaining good health, a trained immune system and a healthy metabolism.”