Professor Patrice D. Cani is researcher from the Belgian Fund for Scientific Research (FRS-FNRS) and WELBIO investigator. He is leading a team at the Louvain Drug Research Institute (LDRI), Metabolism and Nutrition research lab from the UCLouvain, Brussels, Belgium. After a B.Sc. degree in dietetics he joined the Faculty of Medicine of UCLouvain where he received a M.Sc. in Nutrition, another M.Sc. in health Sciences, and a PhD in Biomedical Sciences (physiology and metabolism). He is recipient of prestigious grants such as two ERC grants (a Starting Grant ENIGMO, and in 2016 a PoC ERC grant Microbes4U). He has received the prize “Baillet Latour Grant for Medical Research” (2015), the “International Prize of Physiology Lucien Dautrebande” (2016). He has been elevated at the rank of Officer of the Walloon Merit (O.M.W.) and elected as associate member of the Royal Academy of Medicine of Belgium in 2016. He has received the Bauchau Chair at UNamur (2016) and the Francqui Chair at ULiège (2017). In 2007, he published the discovery of the concept of metabolic endotoxemia, and more recently, he discovered the beneficial role of the bacteria Akkermansia muciniphila on obesity and cardiometabolic risk factors. His main research interests are the investigation of interactions between the gut microbiota and the host in the context of obesity, type 2 diabetes, cardiometabolic disorders and cancer. He is author and co-author of more than 250 scientific research publications, reviews and book chapters, h-index 76 and cited more than 26 000 times (Scopus, September 2019). His motto is: “In Gut We Trust”. 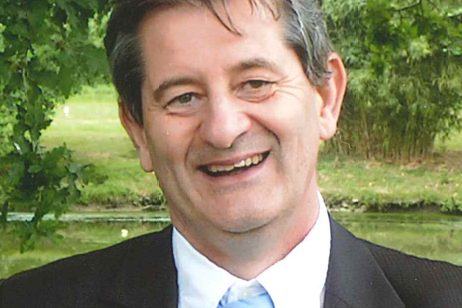 France Research Director at INRA, the French National Research Institute for Agricultural and ... 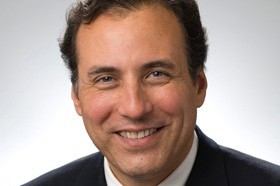