For some time, science has known that exposure to vaginal microbiota is crucial for newborn health. When babies pass through the birth canal, they get a healthy dose of the mother’s bacteria that helps them establish their own collection of microbes and turn on their immune system.

However, stress during pregnancy may alter the mother’s microbiome and that can interfere with the normal process of gut colonisation in the neonate, coinciding with an important stage of brain development, according to a new study carried out on rodents and published in the journal Endocrinology.

“Mom’s stress during pregnancy can impact her offspring’s development, including the brain, through changes in the vaginal microbiome that are transmitted during vaginal birth,” said the study’s co-author Tracy Bale in a statement. The neuroscientist from the University of Pennsylvania added, “As the neonate’s gut is initially populated by the maternal vaginal microbiome, changes produced by maternal stress can alter this initial microbe population as well as determine many aspects of the host’s immune system that are also established during this early period.”

In order to check whether stress during pregnancy could have a role in new-borns gut and brain development, researchers exposed pregnant mice to a range of stressors, from a predator’s odour to unfamiliar noises and even marbles left in their cages overnight. Two days after the mice gave birth, tissue and faecal pellets were collected from the mother as well as from the pup’s colon. They saw that stress had provoked a disruption of the mother’s vaginal microbiome and the offspring’s gut microbiota composition.

For instance, they found an alteration in the expression levels of several proteins involved in vaginal immunity, as well as the frequency of lactobacillus bacteria, which correlated with a lower amount of these bacteria in the pup’s gut microbiota. Also, in the case of male baby mice from stressed mothers, there was an increase in anaerobic microorganisms such as Clostridium and Bacteroides.

“These studies have enormous translational potential, as many countries are already administering oral application of vaginal lavages to C-section delivered babies to ensure appropriate microbial exposure occurs,” highlighted Bale in the statement.

In the particular case of how a stressed pregnancy could influence brain development, researchers measured free amino acids in the pups’ brains. They found some levels of these specific molecules were also reduced in a region of the developing brain of male (but not female) pups. As the researchers state in their paper, more work is needed to understand the link between maternal microbiota and neonatal brain metabolisms, as well as the mechanisms behind the apparent sex-specific effects they observed. 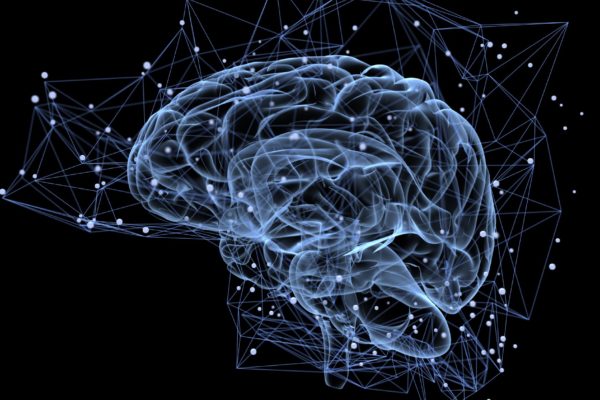 Association between gut bacteria and brain activity in healthy humans

A recent study, from researchers at University of California-Los Angeles (UCLA), provides ...