The Gut Microbiota for Health (GMFH) digital community was more active in 2017 than in any previous year—with over 50,000 scientists, healthcare professionals, and members of the public now taking part in the online conversation about gut microbiota! The website 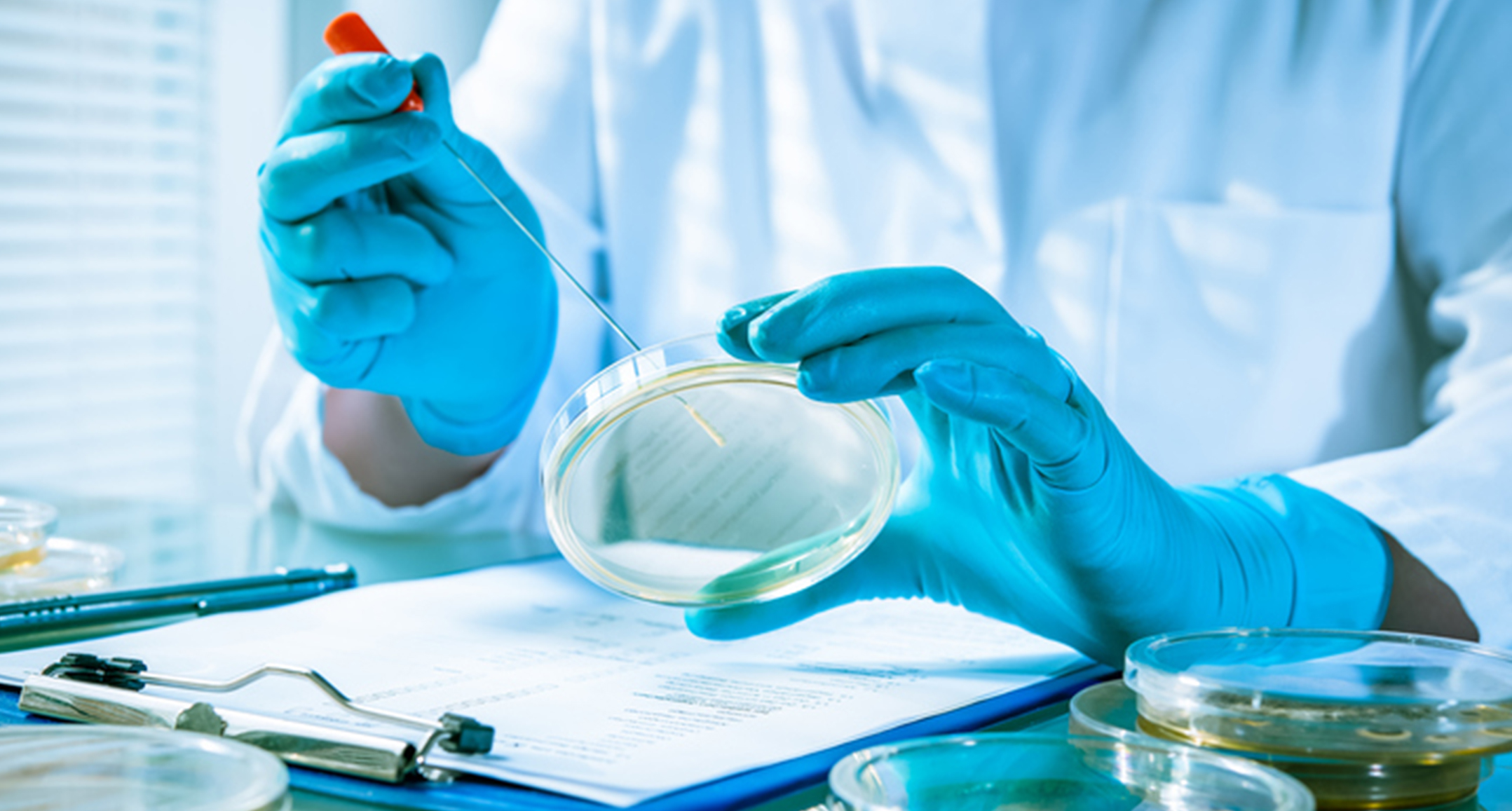 The Gut Microbiota for Health (GMFH) digital community was more active in 2017 than in any previous year—with over 50,000 scientists, healthcare professionals, and members of the public now taking part in the online conversation about gut microbiota! The website had over 950,000 visits this year, and was selected once again as one of Healthline’s best gut health blogs.

Among the thousands of scientific papers related to gut microbiota published this year, our editors have seen some especially promising themes. Here are the GMFH editors’ picks for the most notable advances in gut microbiome science:

Nutrition
This year saw the International Scientific Association for Probiotics & Prebiotics publish the new (and broader) consensus definition of the word “prebiotic”: a substrate that is selectively utilized by host microorganisms conferring a health benefit. In addition, many groups have been studying the gut microbiota’s involvement in the positive health effects of dietary fiber (e.g. whole grains) and resistant starch; studies are beginning to converge on the idea that dietary fiber’s effects on the gut microbiota composition are probably personalized.

Inflammatory bowel diseases
More studies this year went beyond trying to identify a bacterial signature of either ulcerative colitis or Crohn’s disease—several papers described the role of viruses and fungi in these diseases, and how trans-kingdom interactions may not only be relevant to disease course, but may also lead to novel therapies.

Probiotics
Data on several new applications for probiotics in clinical use emerged in the 2017 literature. First, a large trial from India showed an inexpensive synbiotic (comprised of a strain of L. plantarum plus a fructooligosaccharide) effectively prevented sepsis in newborns. Also, several studies supported the potential for brain-targeting probiotic strains—so-called “psychobiotics”—to improve measures of mood in different populations.

Brain-related conditions
This year, the gut-brain axis literature presented stronger evidence linking some brain-related conditions with the gut microbiota. Important new evidence from humans and/or animals emerged on multiple sclerosis, Parkinson’s disease, and Alzheimer’s disease—and while the gut microbiota is not yet causally linked to any of these disorders, the literature supports the potential for developing microbiome-modulating therapies that may improve disease course.

Other
An updated analysis of the Human Metagenomics Project cohort this year showed how microorganisms at various body sites varied over time, bringing into focus the importance of sampling time in microbiome studies. Furthermore, the scientific community is beginning to progress beyond the ubiquitous association studies in which a disease state is correlated with a particular microbiome composition; several important studies in 2017 used the ‘gold standard’ of integrated multi-omics, in which multiple datasets are integrated for a more complete picture of the microbiome in health or disease.

GMFH will keep the digital presses churning in 2018, bringing you all the latest from the scientific literature. We’ll also bring you more information on our 7th edition of the GMFH World Summit, to be held in Rome on March 10-11, 2018.